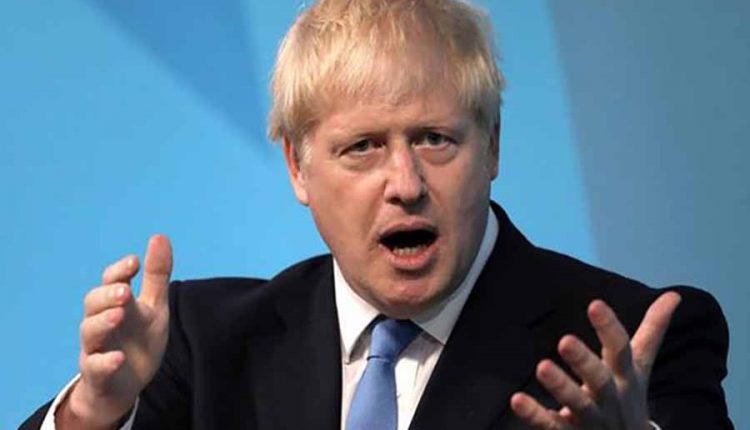 Prime Minister for one year: In the shadow of Corona and Brexit, Boris Johnson centralized power, demoted ministers to mouthpieces and disempowered parliament.
According to him, it was a successful year: Boris Johnson pulled through the Brexit, restored his party to a parliamentary majority, led the country through the corona pandemic, survived the virus and then also had a baby. That would be something if it weren’t for another reality.

The country’s future after Brexit is unclear. Talks with Brussels on an international alliance have slowed down, as has the United States. So far, the UK’s corona record is bitter: 45,000 officially dead, maybe even 70,000. In relation to the population, Covid-19 has claimed more victims than in the UK in hardly any other country in the world.

Boris Johnson knocks strong sayings, but cannot decide. He runs after the public mood. If she is ready to accept a lockdown or a mask, if the suffering is so great that Johnson no longer has to fear resistance, then he acts first. Otherwise, he prefers to wait. And ensures in the background that nobody can dispute his power.