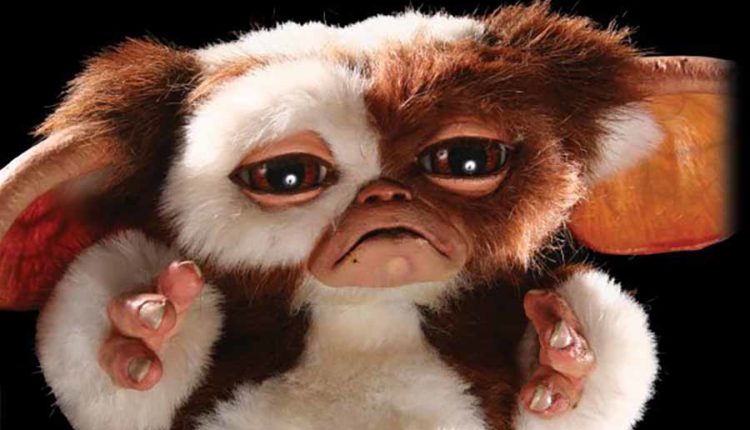 WarnerMedia is working on an animated series about the horror comedy Gremlins. The series is intended to become a prequel to the two films that came out in 1984 and 1990 respectively.

Just like in the two films, the Mogwai Gizmo is the main character. Mogwai is a fictional being that multiplies when they come into contact with water. The events in the series take place for those in the two films and revolve around the adventures that Gizmo experiences with his boss. Wing.

The series will be on display on the WarnerMedia streaming service, which will start later this year and will feature content from production houses Warner Bros, Turner and HBO. Tze Chun, who previously worked on the series Gotham and Once Upon a Time, will write and perform the series.

Canada Agrees to Extradition Huawei Top Woman to the USA