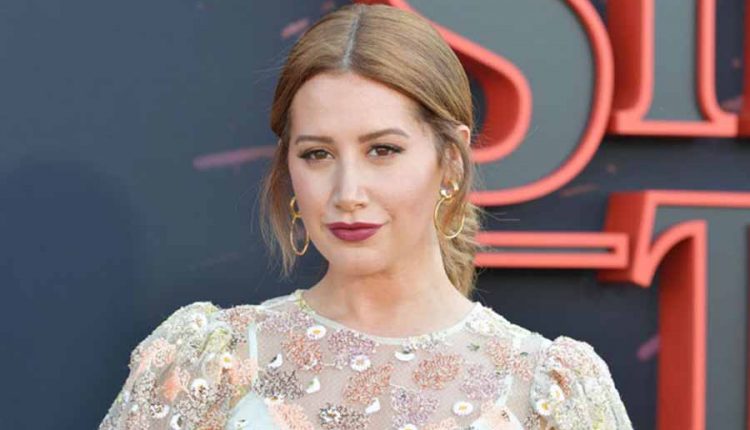 Ashley Tisdale becomes a mother for the first time. The High School Musical actress, along with her husband Cristopher French, shares a number of photos of her baby belly with her followers on Instagram.

The photos show Ashley and Cristopher together. Cristopher himself shared a new photo on his own Instagram account. Many befriended stars such as High School Musical colleague Vanessa Hudgens responded enthusiastically to the news. “The cutest thing ever”, says Hudgens.

Ashley Tisdale is best known for her performance in the High School Musical film series. She also played a leading role in Scary Movie 5 and released a number of albums as a singer.

Ashley and Cristopher got married in 2014.