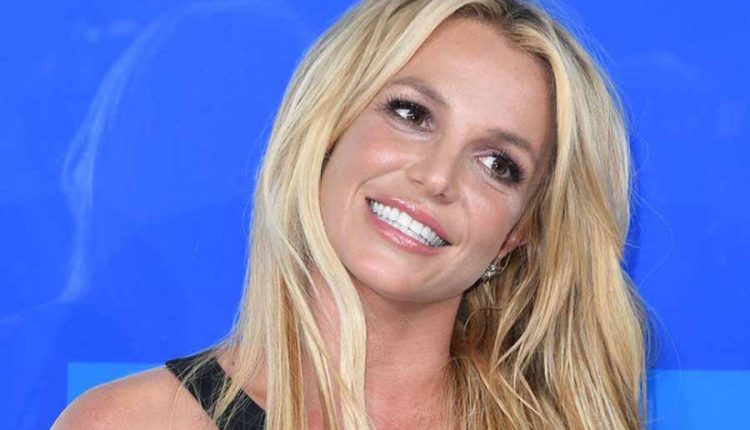 Good news for Britney Spears (39) in a tough week for her. On Wednesday, there will be another hearing about the trusteeship that her father Jamie has managed since 2008; a ‘follow up’ of the much-discussed June 23 hearing, in which Britney spoke out in clear terms against her father.

During this new hearing, the singer will be legally represented by her new lawyer Mathew Rosengart, who has confirmed to ‘TMZ’ that he will represent Britney’s interests.

Britney expressed her preference for former federal prosecutor Rosengart last week after her attorney Samuel Ingham said she wanted to stop Britney’s defence. Ingham was not appointed by Spears himself anyway but was assigned to her a few years ago through the trusteeship.

He withdrew after failing to terminate the trusteeship. American media report that Britney is angry that he never told her to apply to end the trusteeship. Ingham, in turn, is said to be annoyed that she announced this during the last session, while he claims to have reminded her of her rights.

Britney Spears lashes out at haters and sister.