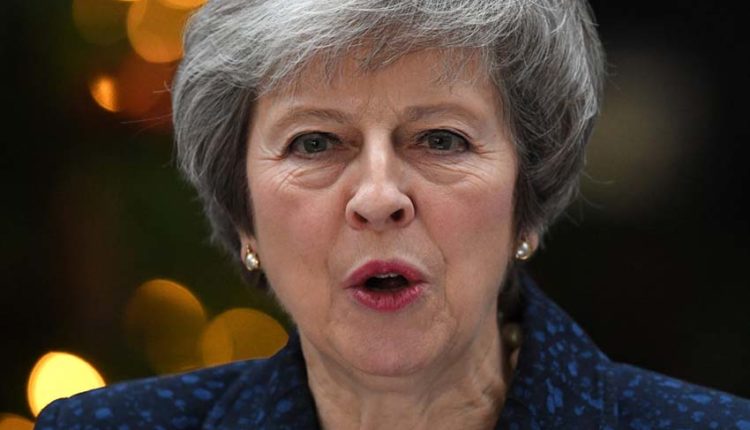 British Prime Minister Theresa May has promised Sunday to put her Brexit deal to the vote in the British House of Commons by 12 March at the latest. Initially, that would happen next Wednesday.

May emphasised earlier on Sunday that her attempt to achieve an acceptable Brexit deal is in a final phase. She warned fellow party members that the Brexit is not allowed to fall into sight of the harbour.

The British Prime Minister is present at the first EU summit and the Arab League in Egyptian Sharm El Sheikh. That is where cooperation and migration are discussed, but Brexit is also the subject of discussion.

May tries to make changes to her Brexit deal in consultation with other EU leaders. She consults with EU President Donald Tusk on Sunday.

The agreement was previously voted out by the House of Commons. May has insisted since then that with some changes in the text, in the piece about what must happen to British Northern Ireland after the Brexit, a majority in the House of Commons will pull over.

The problem, however, is that the EU does not want to change the original agreement. Minister Michael Gove said Sunday that May “makes progress in changing the deal”.