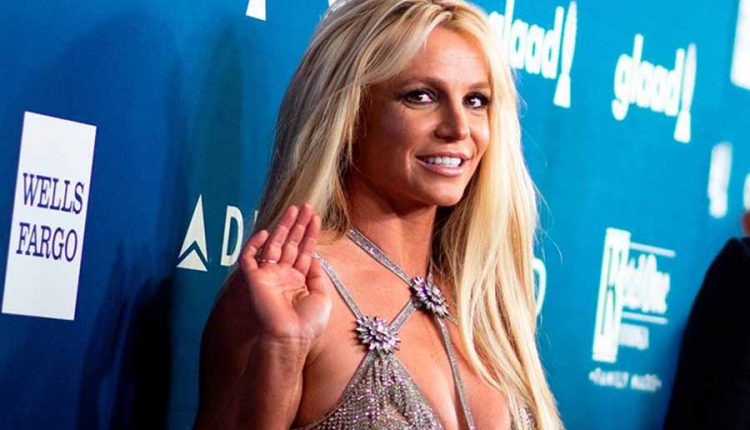 Britney Spears lashes out at haters and sister.

In an extensive message on Instagram, Britney Spears (39) has been bitten off after people continuously react negatively to her messages. The singer says that she will meet her haters by no longer performing in front of full halls and that people will take away from her the hope of a better life.

“To those who criticize my dance videos: I won’t be performing on stage shortly if my father still decides what I wear, say, do or think,” Britney begins her story, referring to the fact that her father Jamie acts as her curator and determines just about everything Britney can and cannot do. “Last13 years of my life, I have gone through this process. I’d rather share videos of myself in my living room than on a stage in Las Vegas where people couldn’t even shake my hand because they were too far gone, and I got high myself from them. weed.”

The singer tells her story next to a picture with the quote, “take me as I am, or lick my ass, eat shit and step on LEGO.” The singer continues by writing that she no longer wants to perform with remixes of her old songs but wants to show new material. Her sister Jamie Lynn also gets a kick out of it. “I don’t like my sister singing MY SONGS at an award show. My so-called support in my area has hurt me deeply!”

What is Directors and Officers Insurance for A Non-Profit?