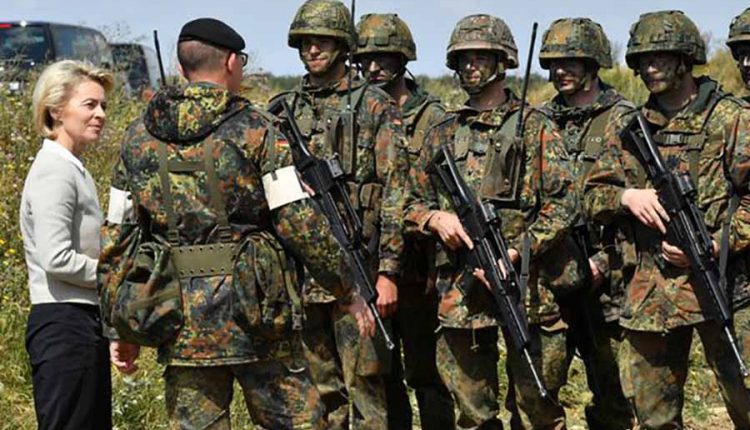 Bundeswehr is getting ready for a quicker withdrawal from Afghanistan

The Bundeswehr wanted to withdraw from Afghanistan by mid-August. But now, the withdrawal could also take place at the beginning of July and thus much earlier.
The Bundeswehr could withdraw from Afghanistan much faster than expected. The Ministry of Defense informed members of the Bundestag of the Defense Committee about deliberations, according to which the withdrawal could be brought forward to July 4. As the largest provider of troops in Afghanistan, the USA had so far decided to withdraw by September 11.

“At the moment, the Resolute Support headquarters in Kabul is considering shortening the withdrawal period. July 4 is being considered as the withdrawal date,” said a spokesman for the Defense Ministry. “The participating nations are currently examining the resulting challenges and consequences. The final decision on the actual end date remains with the NATO Council.”

According to the earlier statements by Defense Minister Annegret Kramp-Karrenbauer (CDU), which could now be obsolete, the Bundeswehr should have left Afghanistan by mid-August. With 1,100 soldiers, Germany provides the second-largest contingent after the USA in the approximately 10,000-strong NATO force.