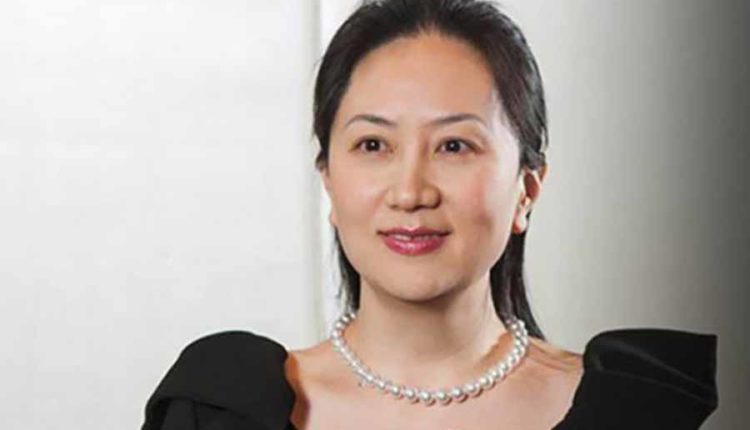 Canada Agrees to Extradition Huawei Top Woman to the USA

The Canadian government decided on Friday to hand over Meng Wanzhou, the top financial woman of the Chinese electronics company Huawei, to the United States.

Wednesday, March 6, the first session of the extradition case. Wanzhou, daughter of Huawei founder Ren Zhengfei, was arrested in December in Vancouver, Canada, on behalf of the United States.

She is suspected of banking fraud, counteracting justice and conspiracy to steal trade secrets from the German telecom company T-Mobile.

Her father, Ren Zhengfei called the arrest of his daughter in February “politically motivated”. Meng Whanzou has so far denied all accusations.