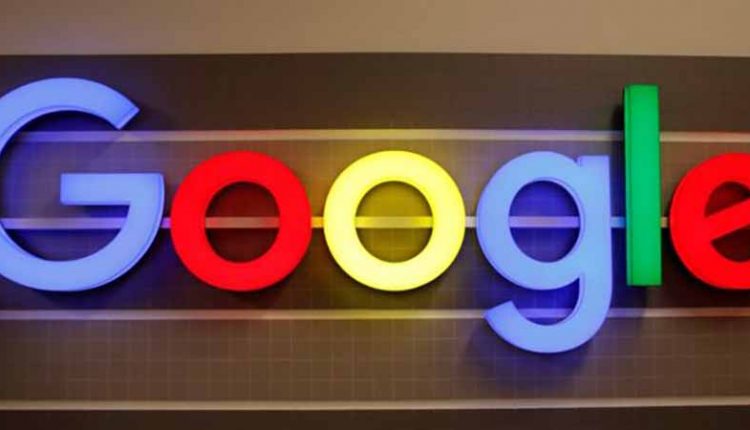 The Ministry of Justice and Security is investigating the privacy risks of the use of Google by the national government, a spokesperson confirms Monday after reporting by AG Connect. The ministry expects the outside company Privacy Bureau to complete the investigation “sometime this fall.”

This is a regular investigation, the Data Protection Impact Assessment (DPIA), which, according to the spokesperson, must be done because the General Data Protection Regulation (GDPR) requires it. The same agency conducted a DPIA investigation into the use of Microsoft products last year.

That investigation showed that Microsoft was not transparent enough about the way it used data from business customers. The government then negotiated a new contract and Microsoft promised to improve, not only with the government but worldwide.

The national government works together with the education sector on this. According to a spokesman, this is simply because both authorities wanted to conduct such an investigation at the same time. “Then it was decided to do that together.”