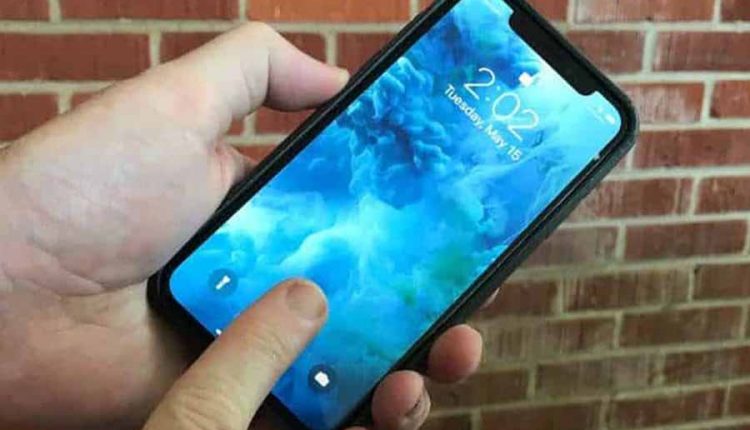 “Cheaper iPhone gets fingerprint on the side in 2021.”

Apple would release a cheaper iPhone in early 2021 with the Touch ID fingerprint scanner on the side for the first time.
That says the usually reliable analyst Ming-Chi Kuo, reports 9to5Mac. Apple used to only use fingerprint scanners in the home button of the iPhone. That button disappeared with the arrival of the iPhone X from the latest models.

According to Kuo, Apple is now planning to include Touch ID in the power button on the side of the device with a cheaper model. Various manufacturers of Android devices have been doing this for some time; users can then wake up and unlock their phone with one button. Apple would redesign the button and make it capacitive: not physically moving.

By using the finger scanner on the side and the absence of a face scanner, the cheaper iPhone would have smaller screen edges and a smaller screen notch.

Kuo said earlier that the more expensive iPhones that will appear later this year have both Face ID and a Touch ID finger scanner built under the screen. A cheaper iPhone could also appear this spring, with the design of the iPhone 8.

Top Digital Marketing Trends That You Shouldn’t Ignore in 2020

Mother about drunk driver who drove her children to death: “I don’t hate him”