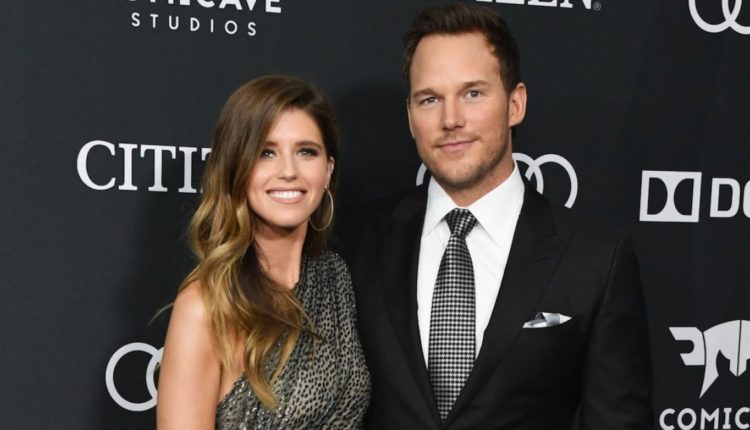 Chris Pratt and Katherine Schwarzenegger got married on Saturday. The two said yes to each other at a ceremony in Montecito, California.

The magazine also published some paparazzi photos showing the two in wedding dresses.

The 39-year-old Pratt and 29-year-old Schwarzenegger announced their engagement in January. “Dear Katherine, I am so glad you said yes,” the actor wrote on Instagram at the time. The two got into a relationship last summer and made their toboggan debut last April during the premiere of Avengers: Endgame.

For Pratt, it is his second marriage. The actor married actress Anna Faris in 2009, with whom he had son, Jack. The two broke up in 2017.

Schwarzenegger, the oldest child of actor and former politician Arnold Schwarzenegger and journalist Maria Shriver, had not been married before.