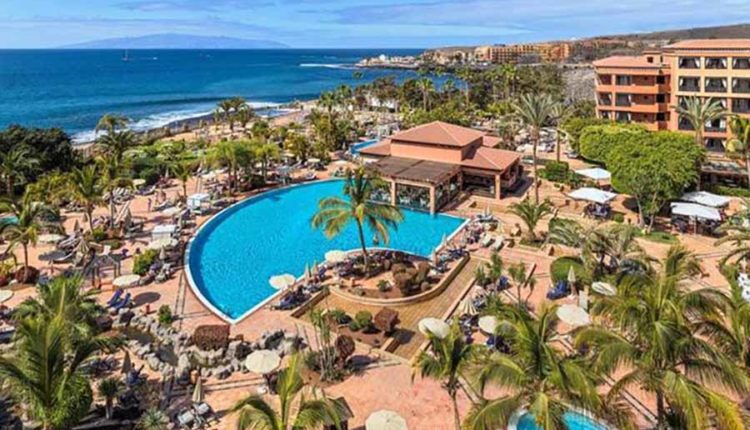 On Tenerife, the largest island of the Canary Islands, a large hotel has been closed due to the coronavirus. This happens after the virus was diagnosed by an Italian tourist. People are urged to stay inside. Among them are Dutch people.

It concerns at least 13 Dutch tourists. Six of them booked through TUI Netherlands, five through Sunweb and two through Corendon. “They have been asked to stay in the room,” a TUI spokesperson told sources.

The measures were taken after a 69-year-old Italian doctor who has been on holiday in Tenerife for a week has fallen ill. The man comes from the northern Italian region of Lombardy, where an outbreak is now underway. He is being treated at the Nuestra Señora de Candelaria University Hospital in the south of the island.

Holidaymakers at the hotel where he stayed, the H10 Costa Adeje Palace Hotel, are no longer allowed outside. Agents would monitor the exit, tests are being conducted on tourists. In total there are around 1000 people in the hotel.

“The hotel must remain locked for 14 days,” a Sunweb spokesperson told sources. “That does not mean that all guests must stay in quarantine for 14 days.” This will become clearer at a later date.
Among the tourists are 110 Belgians who travel with the tour operator TUI. TUI says ‘to do everything possible to inform them of the situation as quickly as possible and to offer an alternative solution’.

This note has been distributed to hotel guests, a guest on Twitter reports.