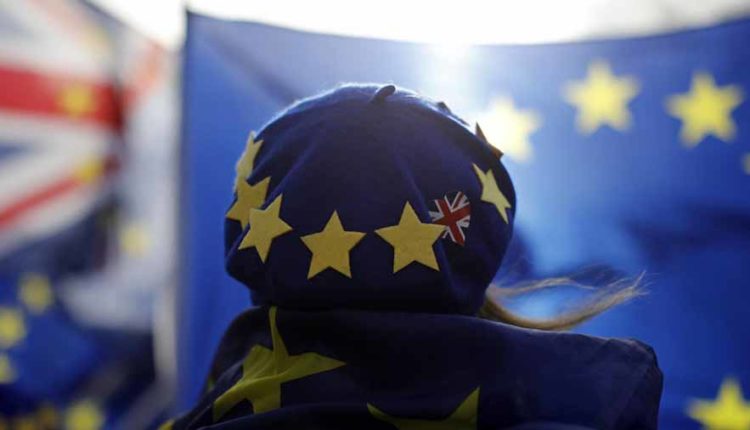 Credit rating agency Fitch threatens to lower the credit rating of the United Kingdom due to the British exit from the European Union. Fitch has set the prospect for the rating before the planned Brexit on 29 March negative.

If the United Kingdom steps out of the European Union without clear agreements, it will undermine the economy, says Fitch in an unexpected message. The UK now has an AA judgment with Fitch.

“A no-deal Brexit would lead to a substantial disruption of UK economic expectations and trade prospects,” Fitch said.

In recent weeks, the uncertainty within British politics has increased. On Wednesday, three politicians from the Conservative Party of Prime Minister Theresa May departed from dissatisfaction about the course.

May has been talking about a transitional agreement with the European Union and its parliament for months. Postponement of the departure on 29 March requires the green light from the European member states.