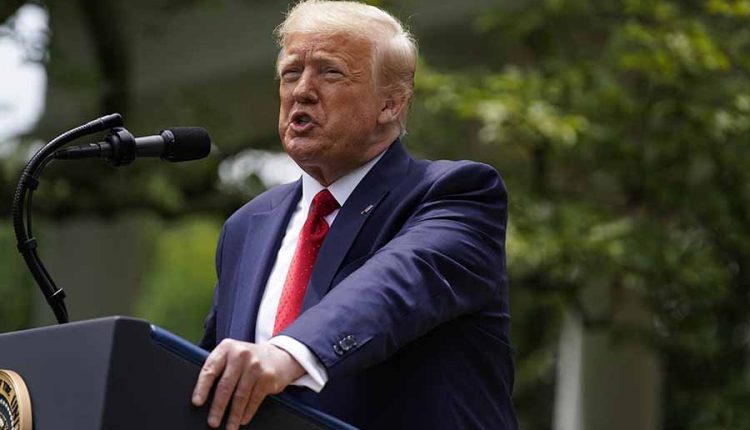 Despite Corona, the US president wants to appear again – of all things in Tulsa, where blacks were once massacred. The city expects 100,000 fans and demonstrators.
Before his first mass rally since the beginning of the US corona crisis, US President Trump issued a sharp warning to participants in protests. “Any protester, anarchist, troublemaker, looter, or rabble who comes to Oklahoma, please understand that you will not be treated like New York, Seattle, or Minneapolis,”

Trump wrote on Twitter on Friday. In the three cities, violent deaths by George Floyd and Rayshard Brooks initially led to riots during police controls – to which Trump’s view was too lax.

Trump performs in Tulsa, Oklahoma, on Saturday evening. Meanwhile, protests against racism and police violence in the country continue, and the corona pandemic continues. The city had initially imposed a curfew until Sunday out of fear of unrest, the mayor G.T.

Bynum resumed, according to media reports. The city council believes that more than 100,000 people could gather. Counter demonstrations are also planned. Police chief Karen Keith told CNN: “We have a beautiful city, and I just don’t want to see it destroyed.” She asked all visitors to treat Tulsa well.