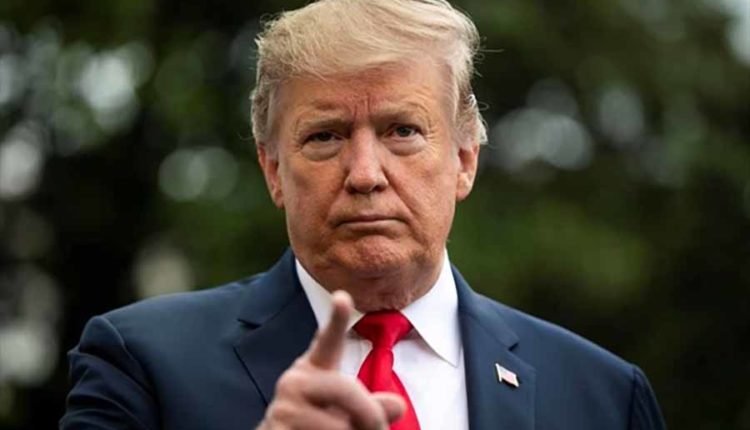 Are there any signs of foreign influence in Donald Trump’s finances? The US President and his family want to prevent the disclosure of documents to Congress.

Have other states tried to influence US policy? The US Democrats want to address this question in the Congress and have also demanded the disclosure of the financial data of President Donald Trump. The defends itself with an injunction against the banks concerned, including Deutsche Bank and the financial house Capital One.

The Intelligence Committee and the Finance Committee had submitted subpoenas to the banks. According to the New York Times, JPMorgan Chase, Bank of America and Citigroup must also provide documentation.

The Trumps want to prevent that. The claim was filed by Donald Trump and his children Donald Jr., Eric and Ivanka. Already last week, Trump had filed similar lawsuits against an accounting firm and the House Supervision Committee.

According to the Trump family lawyers, the motions were to harass the president and ransack every aspect of his finances, business, and private information about him and his family, and search for any material that could be used to To harm him politically, “the CNN quoted from the lawsuit filed by Trump’s lawyers at a New York court. “There is no other reason than a political intention” for the publication of the documents, it says there.

Deutsche Bank responded to the lawsuit, the legal effect of which in Germany is best compared to the application for an injunction: “We will continue to support all official investigations with adequate information on our part and will follow court decisions in this regard.”