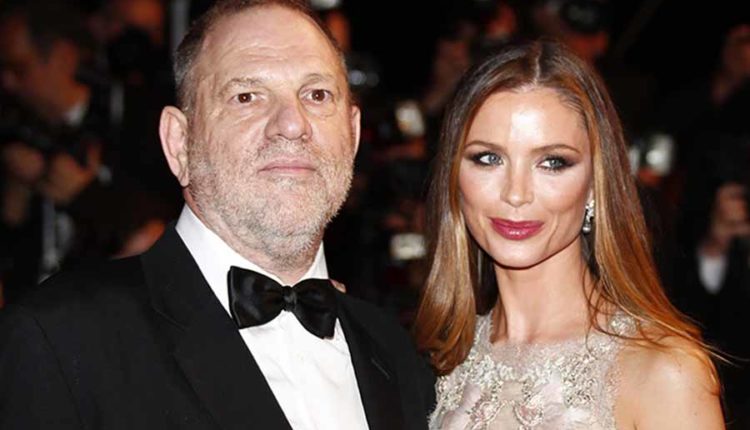 While her ex-husband Harvey Weinstein (67) was convicted this week of sexual abuse, Georgina Chapman (43) has long since resumed her life after their turbulent divorce. Chapman announced almost immediately after the first allegations against Weinstein that she wanted to divorce him, and since then she seems to have looked beyond the past. In fact, she is still with actor Adrien Brody (46), with whom she got into a relationship last summer. This is reported by Page Six.

Georgina and Adrien had known each other before the spark broke between them. Although Chapman had intended to remain single for a while after Weinstein’s divorce, Brody’s support did her good during that difficult period, which led to a more intimate gathering.

The conviction of her ex-husband and father of her children, Georgina says “very heavy”. Weinstein is still in the Bellevue hospital, where he ended up after having to deal with chest pain and high blood pressure. Although he would be deported to Rikers Island after his conviction to be locked up and locked there, he remains in hospital until further notice.