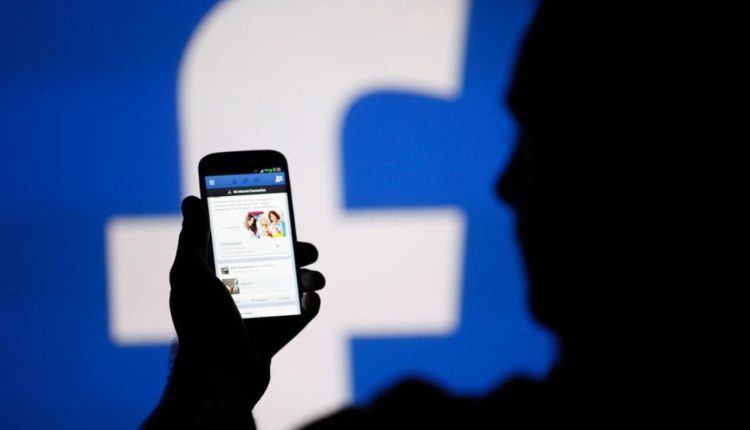 On Facebook, it remains possible to sow confusion about the climate crisis, according to research by the think tank InfluenceMap.

The platform’s promises to tackle disinformation seem to change little for the time being.

In the first six months of this year, the research group registered 51 different ads on Facebook with disinformation about climate science. Of all those ads, only one was actively removed by Facebook.

In total, the ad has been viewed by eight million users in the United States, according to figures from Facebook itself. Based on this, the InfluenceMap organization estimates that since the Paris Climate Agreement five years ago, at least seventy million users have seen such messages.

Facebook has long been under pressure to do something about the problem. Last month, the platform, therefore, launched the Climate Science Information Center, with facts and figures from authoritative sources, and pledged to review climate advertising through its existing fact-checking program.

“Climate change is a reality,” said Facebook. ‘Science leaves no doubt, and the need for action is growing day by day. As a global company connecting more than three billion people every month, we understand our responsibility and want to make a real difference. ‘

However, research shows that two ads from the conservative group PragerU were shown until Oct. 1, two weeks after the Climate Science Information Center’s announcement.

Suspect Shot After Decapitation Near Paris