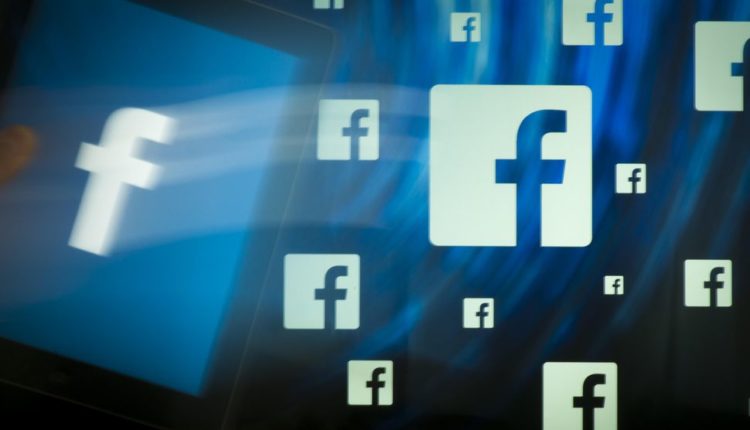 Facebook: ‘We are going to invest a billion dollars in news organizations.’

Facebook plans to invest a billion dollars in news companies over the next three years.

CEO Nick Clegg writes that “claims that Facebook is stealing original journalistic products for its gain have always been untrue.” He points to the quarrel with the Australian government, which recently prevented Australian news from being shared on the platform last week.

This weekend, after further negotiations, Facebook announced that it would allow the news back into Australia.

Facebook and Australia’s problems arose because of an Australian bill that requires social media platforms to pay to post content from news sites. The country hopes to protect journalism in this way.

According to Clegg, the investments are an “alternative approach” to the same problem. Clegg mentions deals Facebook has made with The Guardian, the Financial Times and several other news outlets.

Do You Need Insurance for A Buy-To-Let Mortgage?