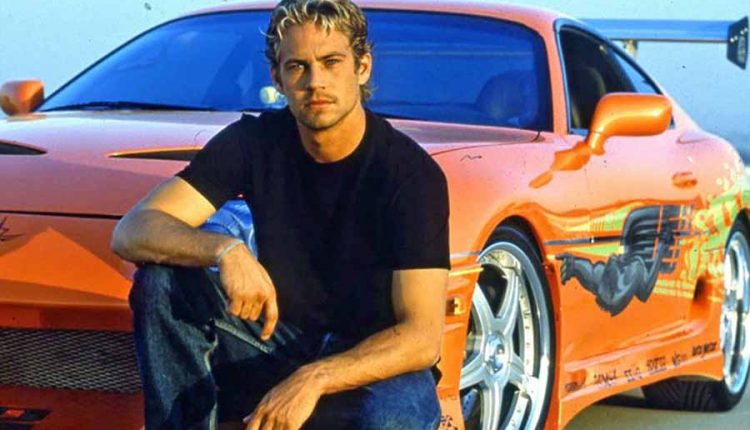 Meadow Walker, the 22-year-old daughter of actor Paul Walker, who died in 2013, honoured her father on social media on his death day. Meadow posted a photo of them together, showing them cuddling.

This remains a strange day to spend in grief. Today we celebrate the love and joy you have given the world. This photo is of my best buddy taking a nap and me,” Meadow writes.

The actor, best known for his role in The Fast and The Furious, passed away on November 30, 2013, at the age of 40. A car accident was ultimately fatal. Meadow was 15 years old at the time. “He loved being a father and adored his daughter,” said Cody, Paul’s brother.

A year before Paul’s death, Meadow moved in with him after spending most of her childhood with her mother in Hawaii. In that period, the father and daughter developed a special bond.

Funeral director says sorry for a selfie with Maradona body.