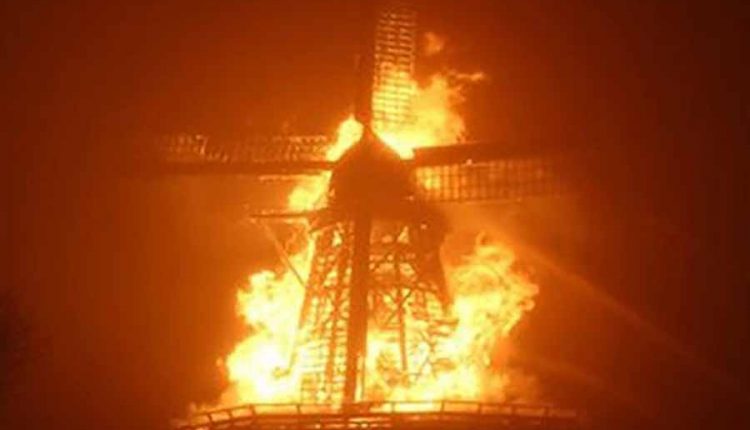 A large fire has raged in a zoo in Krefeld, Germany, just across the border from Venlo. The fire hit the monkey enclosure that was largely destroyed.

A police spokesman fears that many animals did not survive the fire.
Cause of the fire is not known that broke out shortly after midnight. The municipality will give a press conference on Wednesday.

The zoo speaks of an incredible tragedy on Facebook. “It is currently unknown whether animals have survived.” The zoo remains closed on Wednesday, and everyone who has offered help is thanked.

“You must understand that we are still in shock and cannot say exactly if and where help is needed.”