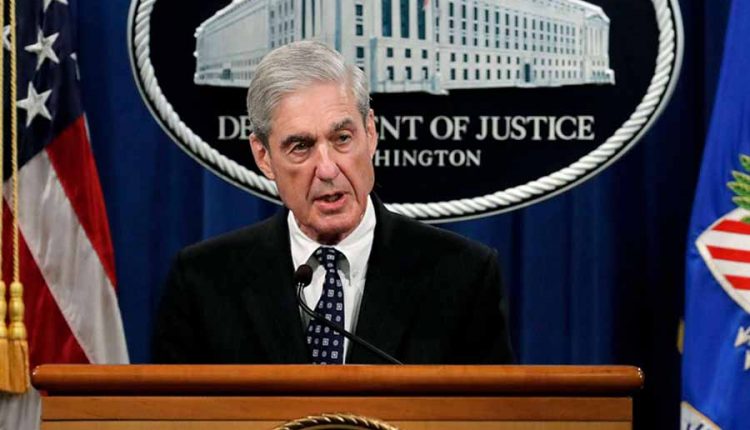 About three months after the release of his report, ex-special investigator Robert Mueller is giving a public address to the congress for several hours. A spectacle in the USA

The US is eagerly awaiting the public statements of former FBI Special Investigator Robert Mueller, who will be appearing in front of two House Committees this Wednesday. He is first questioned by members of the Judiciary Committee, then by the Intelligence Committee. The hearings will be televised live, and US President Donald Trump also said he might “take a look at it.”

It was Trump who was at the centre of Mueller’s investigation. For two years, the former FBI director investigated whether today’s US President’s campaign team made collusion with Russian officials on alleged interference by Moscow in the 2016 US election campaign and whether Trump, as US president, later obstructed justice investigations. At the end of March, Mueller presented a final report, which was published in blackened parts. At the end of May, Mueller officially declared his work over.

Mueller’s final report states that there have been numerous contacts between Trump’s camp and representatives of Russia. Sufficient evidence to prove a crime did not find the investigators. In addition, Mueller’s team listed various attempts by Trump to influence the investigations. These efforts were only unsuccessful because people around the President refused to give instructions or follow his calls, it said. Although Mueller left open, whether Trump was thereby guilty of legal disability. However, he expressly did not release the President from this accusation but rather placed everything else in the hands of the US Congress.

There, the Democrats want to bring the report with Mueller’s hearing now new attention – even if the FBI man has already made it clear that he does not want to go beyond the contents of his report. “For many Americans, it will be a revelation – just by finding out what the report says,” said Intelligence Committee head Adam Schiff. His party will be concerned with picking up Trump’s stubborn reading of the Russia report, which said that there was “no collusion” and “no disability.”