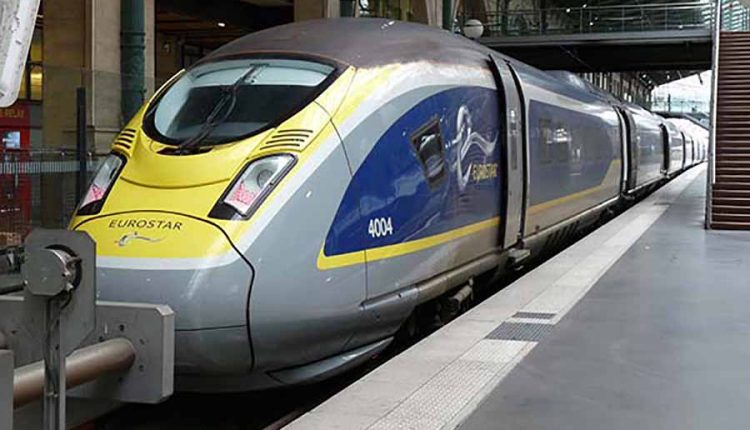 From October 26 there will be a direct train connection between Amsterdam and London, transport company Eurostar announced Monday morning.

From September 1, travellers can buy tickets for the international train service. The high-speed train takes 3 hours and 52 minutes to travel between the Dutch and British capital.

Travellers can buy tickets for up to six months in advance. This is particularly important given the quarantine measures, Eurostar emphasizes.

In the start of July, it was announced that Dutch people who want to take the train to London would no longer have to change in Brussels for passport control from this autumn. These checks will take place in Amsterdam and Rotterdam from the end of October.

The first direct Eurostar between Amsterdam and London was originally planned to run at the end of April, but due to the drop in passenger numbers due to the corona outbreak, trains stopped running in March.