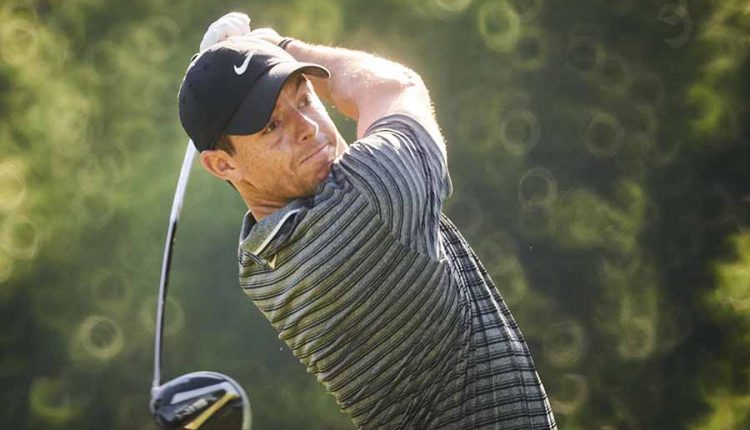 Northern Irish golfer Rory McIlroy has entered the top of the standings with a strong second round at the Charles Schwab Challenge. The number 1 in the world needed 63 strokes for his second round on the Colonial Country Club courses in Forth Worth, five less than on an opening day. With a total of 131, McIlroy is two strokes behind the American leader Harold Varner III.

Varner now needed 66 strokes after an opening round of 63. The American is one blow ahead of his countrymen Jordan Spieth and Bryson DeChambeau. Justin Rose, who shared the lead with Varner after the first day, dropped to seventh after a round of 69 strokes.

The Charles Schwab Challenge in Texas is the first tournament on the PGA Tour after a three-month delay due to the corona crisis. The golfers finish their rounds without an audience along with the courses.