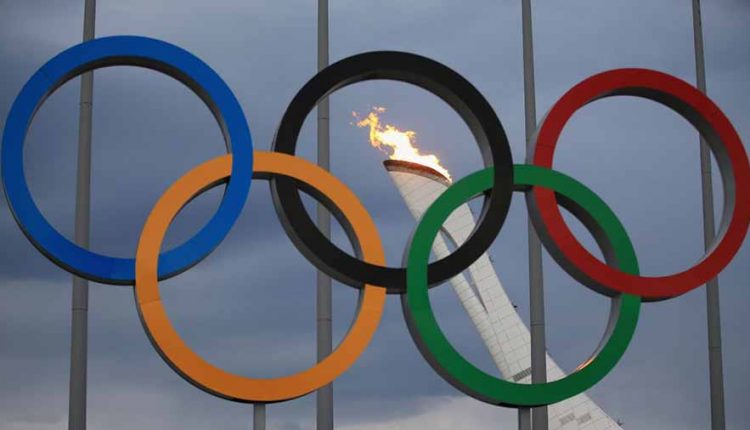 During the Olympic and Paralympic Games, a 300-room hotel will serve as a shelter for athletes already tested for COVID and show few or no symptoms. That reports the Japanese news agency Kyodo. In principle, the athletes will have to remain in quarantine there for ten days.

The plan is one of the measures that the Games’ organisation is taking to prevent the spread of the coronavirus. The hotel is said to be located one kilometre from the Tokyo athletes village. It was previously announced that athletes would likely be tested for corona every four days. That frequency could be even higher, according to Kyodo.

In the meantime, the measures in Tokyo are being tightened again due to rising contamination figures. For example, bars and restaurants have to close their doors at 8 pm on Monday and only 5000 people allowed to attend an event. Just three weeks ago, the state of emergency was lifted in Tokyo and some surrounding regions.

Biden comes with stricter rules to curb gun violence in the US.