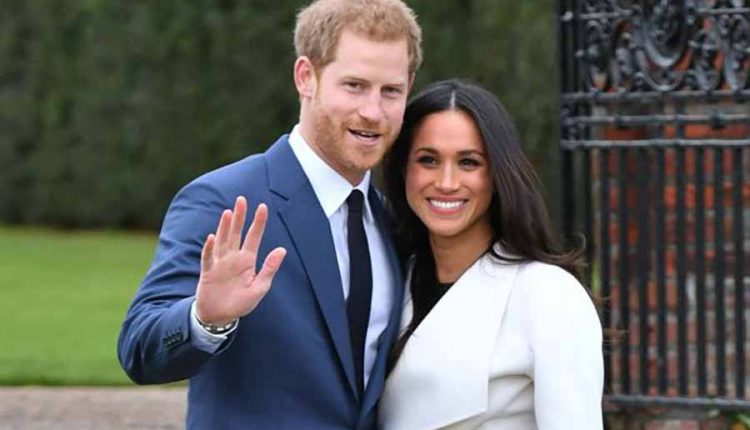 One has an understanding – but first slowly: The British Palace has responded to the announcement of Prince Harry and Duchess Meghan’s withdrawal with a skinny statement. Other reactions are more precise.

After “many months of reflection and discussion”, the British Prince Harry and his wife, Duchess Meghan, published a statement on Wednesday – and probably also caused anger in the palace. In the future, the two want to give up a large part of their royal obligations, be financially independent and commute between the United States and Great Britain.

An official statement by the palace on Wednesday evening was extremely short with two sentences: The talks to the Duke and Duchess of Sussex – so the official title – are still in an “early stage”. The communication said they understood their desire to change, “but these are complicated issues that will take some time to deal with”. Even members of the royal family were reportedly surprised by the withdrawal announcement.