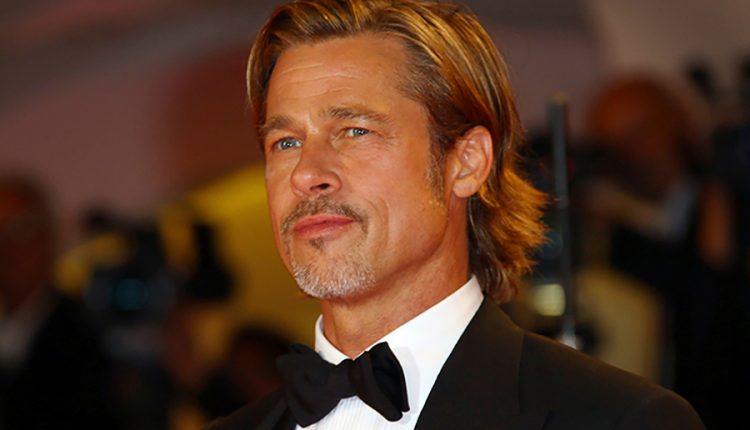 Jennifer Aniston and Brad Pitt can be seen together on stage on August 20, the 1982 film. The organization wants to raise money for the fight against corona.

A table read is usually organized before the start of the film recording.

During this meeting, the cast members read the script together in the presence of the director, and everyone tries to get into their role.

However, Fast Times at Ridgemont High was released 38 years ago and the cast members will re-read the script aloud together on stage as unprepared as possible during the event.

Aniston and Pitt were in a relationship between 1998 and 2005. They were married in 2000 but divorced five years later.

In addition to Aniston and Pitt, Julia Roberts, Matthew McConaughey, Morgan Freeman, Henry Golding, Shia LaBeouf and Sean Penn, among others, will read the script on stage.