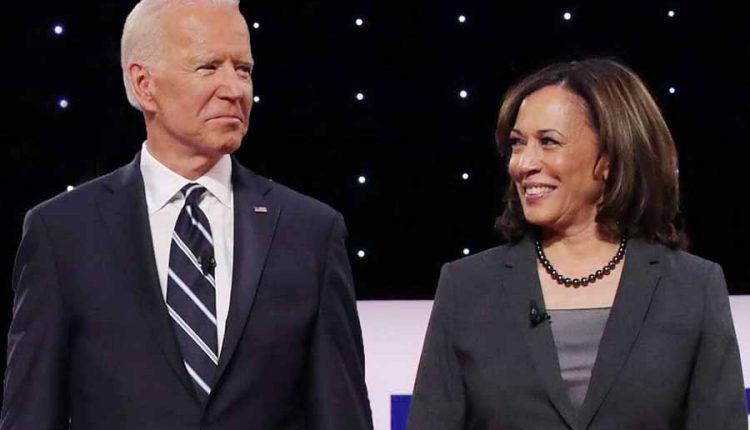 The Democratic presidential candidate wants to make the California senator his vice president. In the fall, he will face Donald Trump.
The US Democratic candidate-designate, Joe Biden, is running with California Senator Kamala Harris as the vice-presidential candidate against incumbent Donald Trump. The 77-year-old wrote on Twitter that it was a great honour for him to nominate Harris. The 55-year-old with Jamaican-Indian roots is a “fearless fighter for the little man”.

The California Democrat is the first black woman to be nominated for the post of vice president by either party. She is also the second black American in history to be elected to the US Senate. As an attorney general, she worked closely with Biden’s son Beau, Biden said. Together they would have taken on the big banks, supported the working population and protected women and children from abuse. “I was proud then, and I am proud now to have her as my partner in this campaign,” he said.

He chose Harris in part because “she was ready to lead,” wrote Biden in an email to supporters. She also “understands the pain, so many people in our nation are going through.” She can be the partner who will help him keep his promises to bring about lasting change in the country that has been damaged by incumbent Donald Trump, said Biden.

In this context, he also referred to his own time as Vice President under Barack Obama. The award for Harris reflects a decision that has to do with government competence and is not primarily politically motivated. He and Harris would inherit “a divided nation and a disordered world” should they conquer the White House, added Biden.