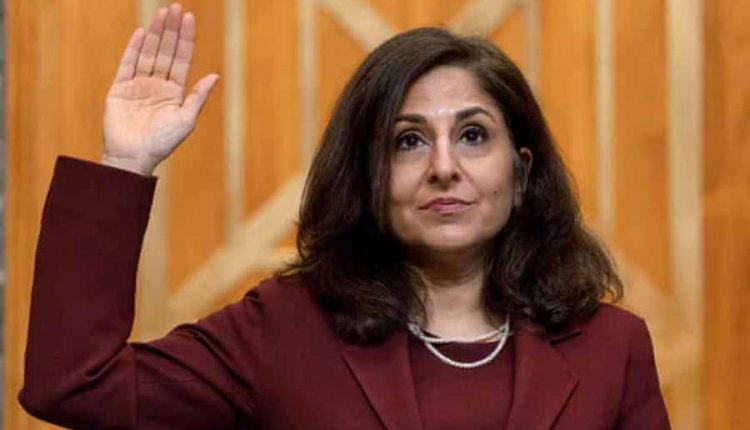 Neera Tanden was supposed to be budget head – but probably wouldn’t have got a majority in the US Senate. Now Joe Biden does not nominate her at his request.
US President Joe Biden has withdrawn the nomination of controversial candidate Neera Tanden for the head of household in the White House. In a statement, Biden said that he had complied with a request by Tandens.

Tanden, of Indian descent, used to work as an advisor to presidential candidate Hillary Clinton and worked for President Barack Obama’s administration. Tanden’s nomination, which attracted attention with harsh remarks against ex-President Donald Trump, was criticized by the Republicans. A Democratic Senator and several moderate Republicans in the House of Representatives had previously announced that they would disapprove of Tanden’s appointment.

The nomination of the 50-year-old had also aroused resentment in the camp of the left-wing Senator Bernie Sanders. In the past, Tanden had spoken out against proposals for statutory health insurance for everyone. Tanden currently heads the left-wing institute Center for American Progress.

US ministers and other key government officials need Senate approval to take office. For a vote in the Senate, Tanden would have had to rely on all votes from the Democratic camp – the presidential party has 50 seats in the Congress Chamber like the Republicans.

Facebook: ‘We are going to invest a billion dollars in news organizations.’