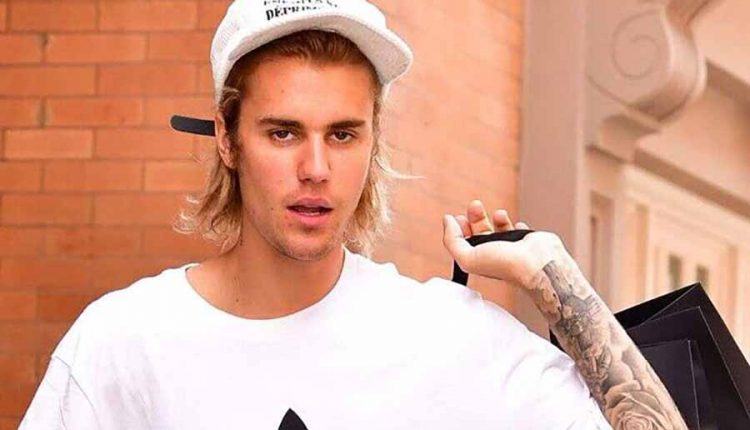 Justin Bieber (25) will perform during the presentation of the iHeartRadio Music Awards. The singer and Grammy winner is the first artist to be announced for the award show that revolves around the most played songs and artists at the iHeartRadio stations in 2019.

The news follows the release of his new song Yummy, which he released last week. It is his first solo hit since the end of 2015 and the precursor of a completely new album. Yummy came in seventh place on Friday in the Dutch Single Top 100.

Justin Bieber announced last week that he has Lyme disease. “It was a few difficult years, but I am now receiving treatment for this incurable disease, and I will return better than I ever was,” Bieber wrote on Instagram.

Fire in monkey enclosure in German zoo: fear of many…

Fire in monkey enclosure in German zoo: fear of many dead…

These are Barack Obama’s favourite series and films in…

Love is over again between Demi Lovato and friend