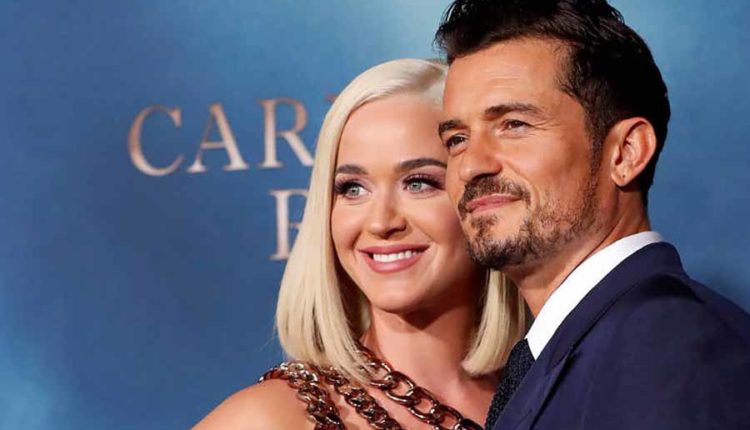 Singer Katy Perry has given birth to a daughter. Perry and her husband, Orlando Bloom, are breaking the news via UNICEF’s Instagram account.

“We float with love and wonder at the safe and healthy arrival of our daughter,” the couple wrote. They name their daughter Daisy Dove Bloom. Earlier this year, Perry released another single called Daisies.

Perry and Bloom are both UNICEF ambassadors and, when announcing the birth of their daughter, are drawing attention to the lives of babies at risk from a lack of medical personnel in different parts of the world. “We know that we are lucky and that not everyone can experience such a peaceful delivery.”

The American singer announced her pregnancy in the video for the song Never Worn White, which came out in March of this year. The news was announced a day before the release of her new album Smile.

The 35-year-old Perry has been in a relationship with actor Orlando Bloom (43) since 2016. The couple got engaged last year.