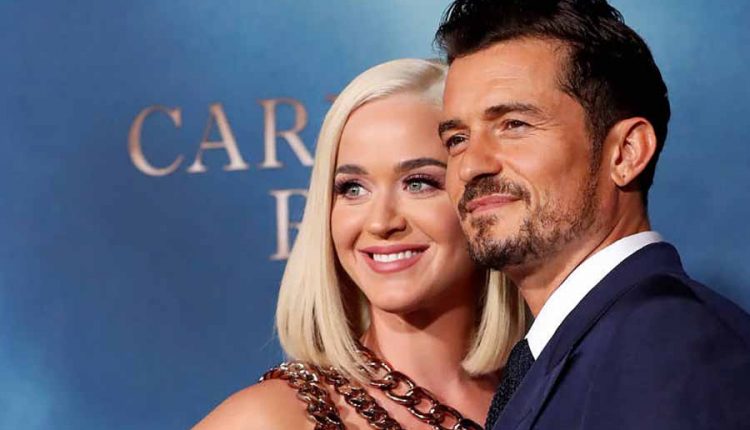 Katy Perry has asked a court in the United States to impose a restraining order on an alleged stalker who wanted to enter the home of her and her husband, Orlando Bloom. This was revealed on Tuesday from court documents.

38-year-old William is said to have jumped the fence of Perry’s Beverly Hills home on September 8. According to the singer’s security, he planned to enter her home. At the time, Perry, Bloom, their daughter Daisy and Bloom’s nine-year-old son Flynn were at home.

When the stalker refused to leave at the request of the security guards, he was placed under civilian arrest. Not much later, he was also arrested by the police. Until his hearing on October 8, he received a temporary area ban.

Perry fears the man will strike again. “William has written on Twitter that he wants to break Orlando’s neck. He has entered my property and poses a violent threat to all of us,” the singer said in court documents.

“I don’t know if this person owns firearms or other weapons. I am very concerned that he has or may have access to weapons. I fear for my safety, that of my partner, my newborn child and our family.”