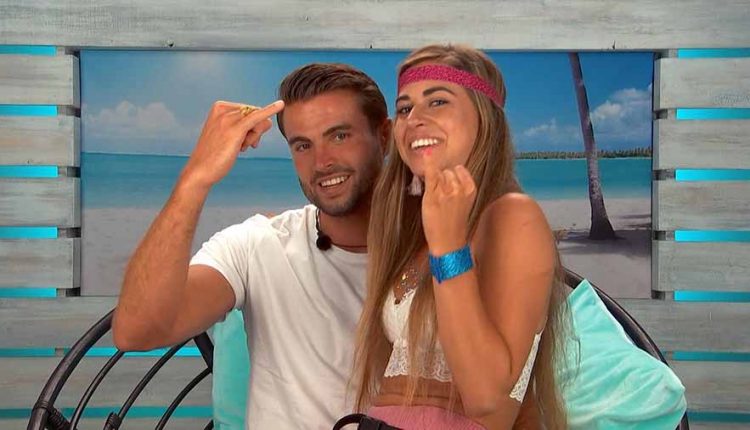 Lotte and Jarne seemed the perfect match during Love Island. For a moment, Lotte hesitated between Noah and Jarne. Eventually, she went for the Flemish Jarne. In any case, the more it endured, the more regrettable it went between the two. Lotte has now told how she and Jarne continued after Love Island.

Lotte did that in a video on YouTube, in which she spoke with Melany. In it, Lotte says that she and Jarne were still in contact after Love Island. “Unfortunately, the contact did not go smoothly at all. That is why it has definitely been over for a while between Jarne and me.” She and Jarne would both have peace with it. They never again address one another, yet observe each other at gatherings.

Lotte also talks about her relationship with Chey in the video. Lotte is no longer angry with the model. “Chey contacted me and apologized.