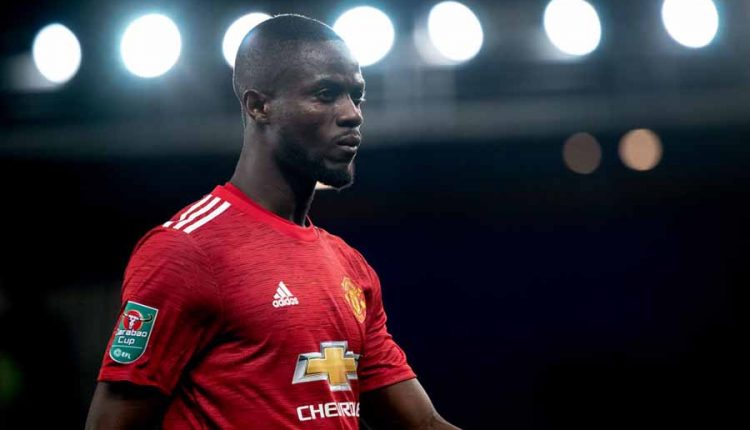 Manchester United for the time being without infected defender Bailly

Manchester United has to do without Eric Bailly for the time being. The Ivorian defender contracted the coronavirus with the national team last week. The 26-year-old Bailly is in quarantine in his own country and, in any case, misses the first duel with Granada in the quarter-finals of the Europa League.

The Ivorian is not assured of an important place in the team of trainer Ole Gunnar Solskjaer. Harry Maguire and Victor Lindelöf are the permanent central duo of ManUnited. Without Bailly in the selection, the top English club won 2-1 against Brighton & Hove Albion. The current number 2 of the Premier League will play against Granada in Spain on Thursday. Three days later, the away match against Tottenham Hotspur in the English league is scheduled.

“Unfortunately, we will have to do without Eric for a while. He’s not back in the country yet,” said Solskjaer, who may have missed French forward Anthony Martial for the rest of the season due to a knee injury.

Federer returns to clay in Madrid after two years