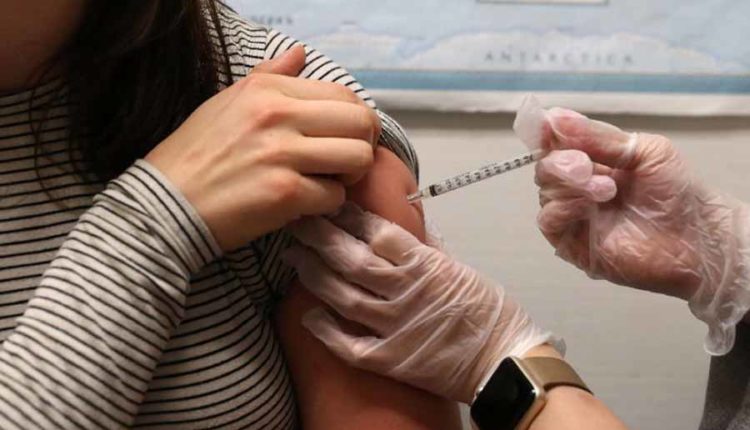 Mayor Bill de Blasio of the American city of New York has declared a state of emergency for health in parts of the Brooklyn district. A measles epidemic has broken out in the area and citizens are now being asked to get vaccinated.

In the meantime, 285 people are infected with a disease that can be fatal. It is the largest measles outbreak since 1991, De Blasio told during a press conference in Brooklyn.

The outbreak is concentrated mainly in the Orthodox Jewish community in the Williamsburg district. “This is the epicentre of an outbreak that is very worrying,” the mayor said. “We need to take some action quickly.”

People who live in certain zip codes and have not been vaccinated against measles, have to get a vaccination or risk a fine that can amount to almost 778 pounds.

“There is no doubt that vaccinations are safe, effective and life-saving,” says De Blasio. “I invite everyone to get their vaccinations to protect their children, families and community.”