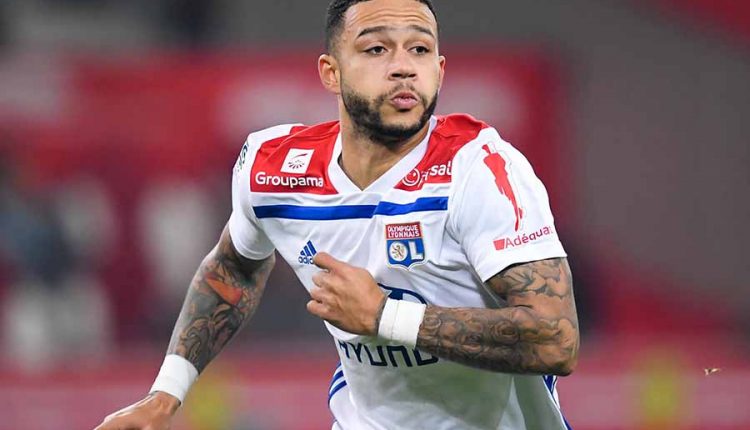 Memphis Depay notes that Olympique Lyon players are keen to assert themselves in the Champions League this month. The tournament setup from the quarterfinals gives the French club extra motivation for Friday’s return against Juventus.

Olympique Lyon won the first game with Juventus in the eighth finals at the end of February 1-0, but due to the corona crisis, the return in Turin can only be played this week. The circumstances now seem in favour of ‘Juve’, which has played a lot of duels in recent months and therefore has more rhythm than Lyon.

“The team spirit with us in the first game of the diptych was very nice for me to see as a spectator, but months later the situation is completely different,” emphasizes Memphis in an interview on the site of the UEFA.

“Juventus has played more duels than we have, so the situation is far from normal. They also have some very talented players who know what it’s like to play such important games and deal with that pressure. It’s less with us, but we are eager and certainly not afraid of Juventus. “