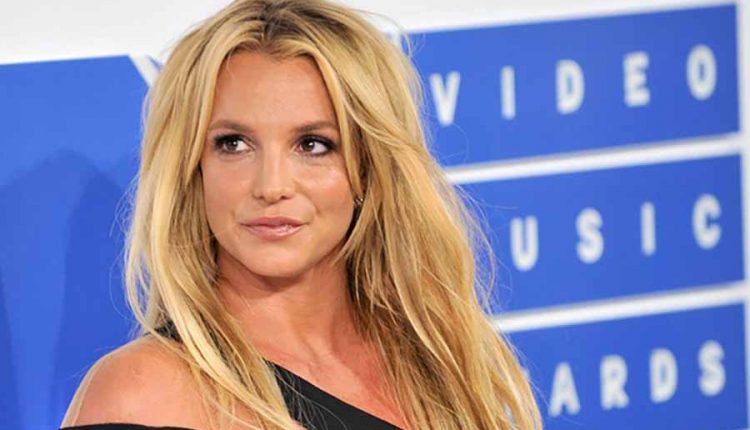 The mother of Britney Spears (39), Lynne Spears (66), responded in June to the curatorship of her daughter. She has been under guardianship for many years and is only too happy to get rid of it. Britney recently told her shocking story at a hearing in Los Angeles, in which many stars from around the world reacted to disbelief.

An article on The New Yorker’s website states that Lynne first responded to Britney’s receivership last month: “I have mixed feelings about it. I don’t know what to think. There is a lot of pain, and there is a lot of pain. to care.” She also let it be known in a wry tone that she is doing well.

Lynne, incidentally, disclosed a whisper, as she was afraid that any family members heard her talking to a journalist.