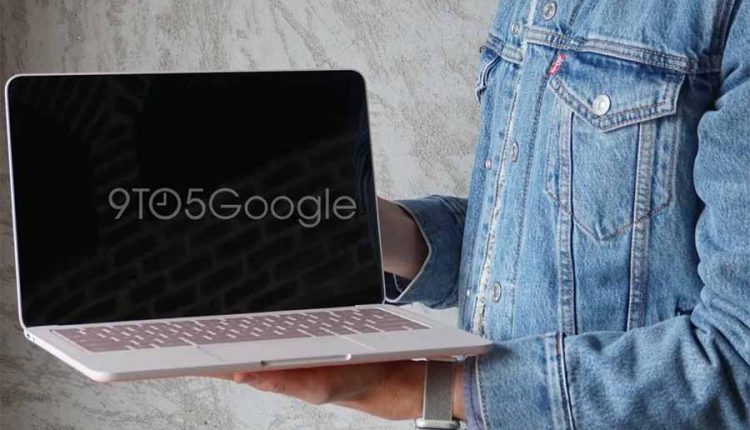 The new Chromebook that Google is likely to announce next week has already been completely leaked.
This year Google has not succeeded in keeping its new products mysterious. Previously the Google Pixel 4 smartphone leaked out completely because someone already owns the device.

Now the same has happened with the Google Pixelbook Go, which is owned by 9to5Google. Both devices will probably be unveiled on Tuesday, October 15.

The Pixelbook Go is the third Chromebook released by Google itself, after the Chromebook Pixel from 2013 and the Google Pixelbook from 2017. Again, it is a premium Chromebook. For this, users receive a fairly minimalist designed laptop with rounded edges.

The top of the 13.3-inch laptop has a fairly common aluminium appearance; the bottom is more striking. It is provided with a ribbed texture that feels like a washboard or the palate of a dog, according to 9to5Google.

According to the site, the inside of the laptop is very similar to a MacBook. The keyboard would be comparable to the excellent keyboard of the previous Pixelbook.

7 ways to refresh the air in your house