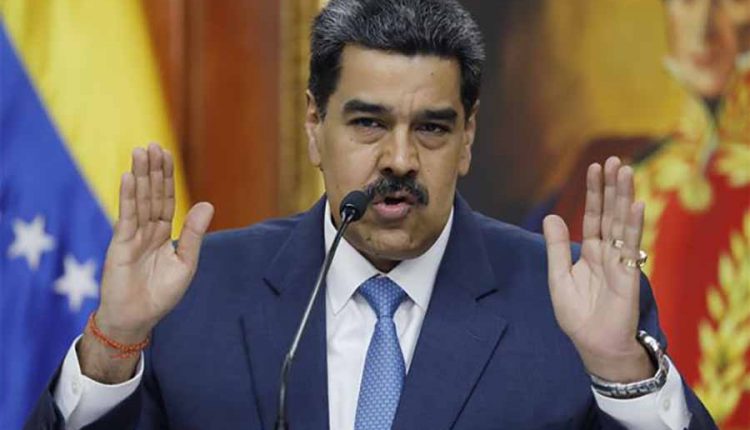 In Venezuela, the opposition is losing its last bastion. After the controversial election, the new National Assembly met for the first time – among the socialists.
In Venezuela, the socialists have taken control of the last crucial political institution. The newly-elected National Assembly met about a month after the controversial parliamentary elections. The 277 MPs, 256 of whom belong to the Socialist Party (PSUV) of President Nicolás Maduro and its allies, took their office on Tuesday. Former communications minister Jorge Rodríguez has been appointed new speaker of parliament.

Since 2015, the opposition has been in control under the leadership of the previous speaker of parliament and self-proclaimed interim president Juan Guaidó. The National Assembly was the only institution in Venezuela not yet dominated by Maduro.

According to the electoral authority, Maduro won the parliamentary election on December 6 with 68 percent of the vote. Despite Guaidó’s previous call for a boycott, some opposition sections still ran for elections, but only came to 18 percent. The turnout was just 31 percent. The European Union, therefore, did not recognize the official election result.

US Secretary of State Mike Pompeo said Tuesday that Washington would continue to recognize Guaidó as the rightful president.

British mutation of coronavirus has now surfaced in sixty countries.