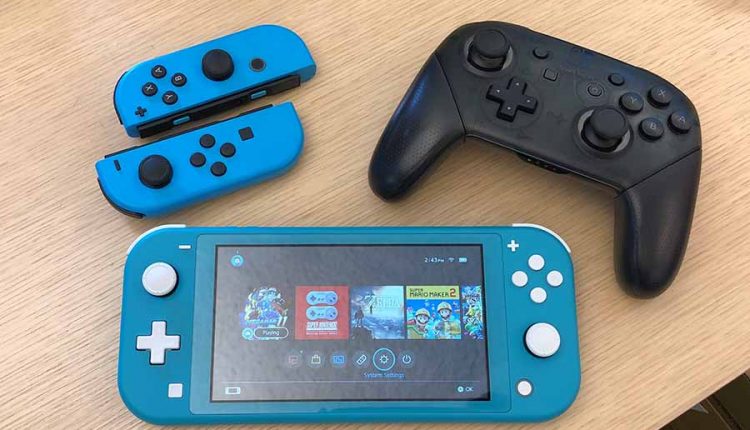 Nintendo unveiled a revamped version of its Switch game console last week, but it still doesn’t say whether the years-long, persistent controller problems with the new model have also been solved.

Nintendo announced its redesigned Switch last week; the device will be released on October 8. The most significant innovation is the screen: slightly more extensive and OLED instead of LCD. However, whether the troubled Joy-Con controllers have been improved with the new model is not clear.

Nintendo is unclear to American media such as The Verge and Wired about any adjustments to the controllers. The Nintendo Switch suffers from so-called Joy-Con drift, where the sticks of the controllers have a particular deviation. Characters or the camera then move without the user touching the controller.