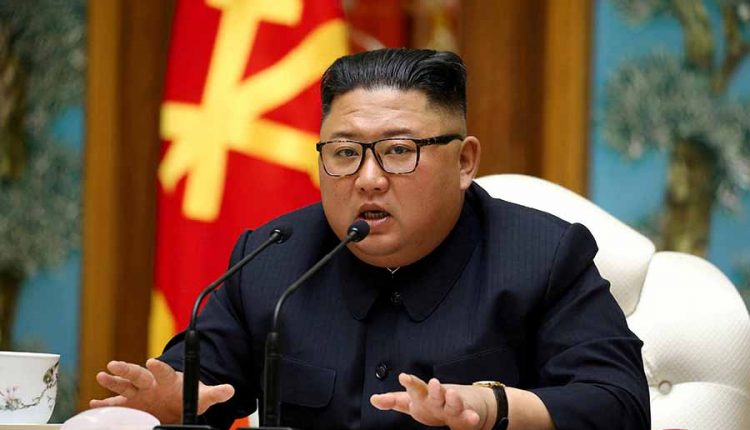 The link between the authorities in both countries is to be cut. South Korean activists had previously sent critical leaflets across the border.
North Korea has announced that it will cut all communication channels to “hostile” South Korea. The measure will take effect on Tuesday afternoon (local time), the state media reported. This included the lines between the governments and between the armed forces of both countries. South Korea has been accused of “treacherous and cunning behaviour”. The joint liaison office will also be closed. This is a first step by the government in Pyongyang to completely break the connection between the two countries.

South Korea initially did not comment on the announcement from the North. However, the government in Seoul had recently tried to revive the stalled diplomatic rapprochement between the two states by promising a new legislative initiative against the activists’ balloon campaign. But the North has held up South Korea not to be serious enough about the reaction.