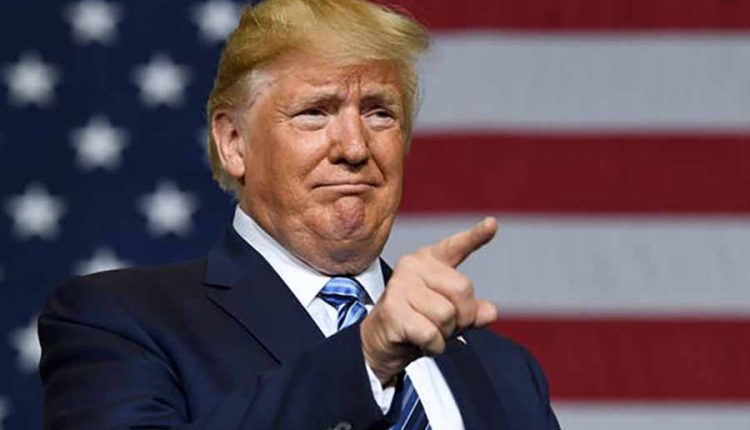 The US president threatens Germany to withdraw 1,000 soldiers and relocate them to Poland. Czaputowicz defends the plan that will deter Russia.

Polish Foreign Minister Jacek Czaputowicz has defended Donald Trump’s plan to relocate his European-based forces eastward. “The presence of American troops in Poland plays a very important deterrent role, more important than the same troop presence further west,” Czaputowicz said in an interview. He hopes to find out more when visiting the US President in Warsaw.

The US wants to increase its troops in Poland from 4,500 to 5,500. However, the US president announced that he would not send any additional soldiers, but to transfer 1,000 within Europe. As a possible country of origin, he called Germany in June. “The decision is up to the Americans,” said Czaputowicz. Although he said that US soldiers also played an important role in Germany, he pointed out that their numbers were much larger.

Poland was seriously worried about its security situation. “We have to be prepared in case Russia continues to break international law or pursue aggressive policies,” Czaputowicz said. “Russia will think twice about deploying military assets when it sees the presence of international troops – especially Americans.”

With 35,000 soldiers and 17,000 civilian employees, Germany is currently by far the largest US military base in Europe. Trump justified his thoughts on the troop shift from Germany to Poland with the lack of military spending from Berlin. The US ambassador in Berlin, Richard Grenell, had tightened the tone again last week. “It’s really offensive to expect the US taxpayer to continue to pay more than 50,000 Americans in Germany, but the Germans use their trade surplus for domestic purposes,” he said.

“Telegram to protect the identity of Hong Kong protesters.”