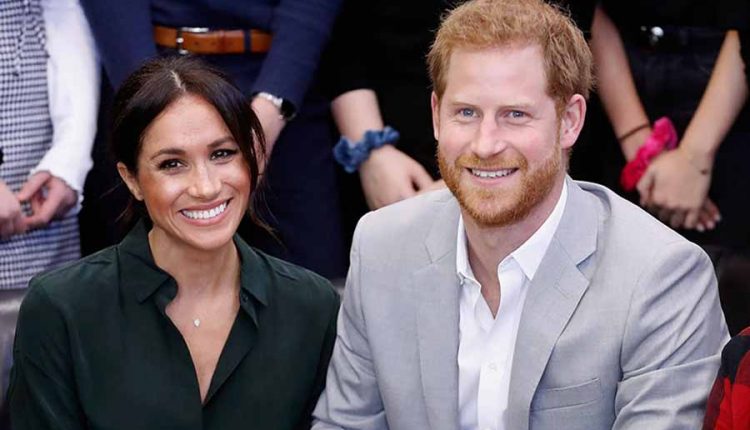 Prince Harry and Meghan help against corona after criticism

Harry (35) and Meghan Markle (38) were not thanked for doing ‘nothing’ against the coronavirus. The couple is now rolling up their sleeves: the two are going to work as volunteers in Los Angeles.

Harry and Meghan did their best foot forward to help against the coronavirus, which strikes particularly hard in the US. That is why they joined Project Angel Food as volunteers. The two-handed out meals to twenty people with serious illnesses. Richard Ayoub, the chairman of the organization, expresses his gratitude in an interview with Entertainment Tonight.

“They had learned that our drivers were very busy delivering the meals and wanted to do their part,” says Ayoub. So Harry and Meghan spent Easter Monday in a van with long-storage food. To make sure they wouldn’t be at risk, the couple wore masks, gloves and kept their distance at all times.
Ayoub is thrilled that Harry and Meghan wanted to help them. “They care about the most vulnerable people in our society,” he says. “Our clients are in a risk group because they have diseases such as diabetes, are over sixty or have heart or lung disease.”

In addition to this work, Harry also called an organization that deals with parents with serious children. The Duke of Sussex wanted to give them a helping hand, as shown in the video below.