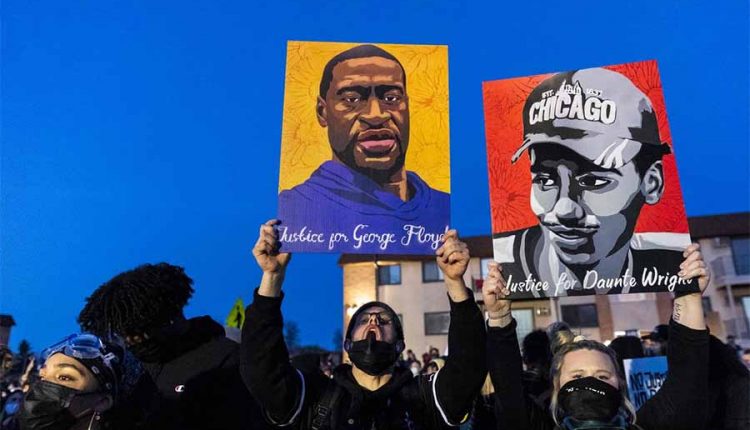 Prosecutors see ex-cop Chauvin’s guilt for George Floyd’s death as proven. In the plea, the defence attorney raised doubts about the cause of death.
In the trial of the death of the black American George Floyd, the indictment went tough in their closing argument with the accused ex-police officer Derek Chauvin. “He gave away the police badge and everything it stood for,” said prosecutor Steve Schleicher before the court in Minneapolis, Minnesota.

Chauvin did not do his job as a police officer when he pressed his knee to Floyd’s neck but instead attacked him and killed him. “That wasn’t police work,” said Schleicher. “It was unnecessary, it was unjustified, it was disproportionate, and he did it on purpose.” Chauvin used excessive and merciless violence.

Chauvin held the knee of Floyd, arrested on counterfeit money allegations, for nine and a half minutes on May 25, 2020, although Floyd repeatedly complained that he could no longer breathe. Floyd’s death, captured on a cell phone video, sparked international outrage and sparked national protests against racism and police violence.