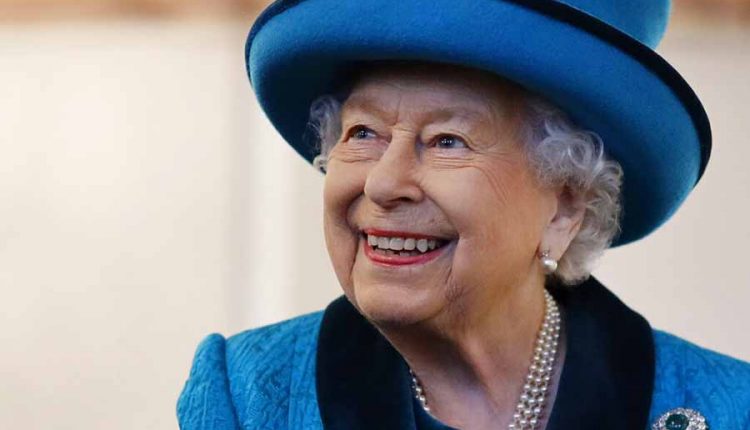 Queen Elizabeth in emergency meeting: who will play Harry and Meghan?

Queen Elizabeth, 94, appears to be transferring Prince Harry’s patronage (36) and Meghan Markle (39) to other members of the royal family. The monarch is said to be ‘in urgent consultation’ about who is suitable for the various jobs and titles of the couple, reports the British newspaper ‘The Mirror’.

The Queen is reportedly busy chatting with her royal helpers as the Megxit review deadline is right around the corner. According to The Mirror, in six weeks at the latest, the royal family must decide which role Harry and his wife will keep within the royal family.

“They have been looking at how to tackle these issues for some time,” an insider told the newspaper. It is expected that the announcements from the royal family will come before March 31. It is unknown who is or are in the running to take over Harry and Meghan’s positions.

Do You Need Insurance for A Buy-To-Let Mortgage?