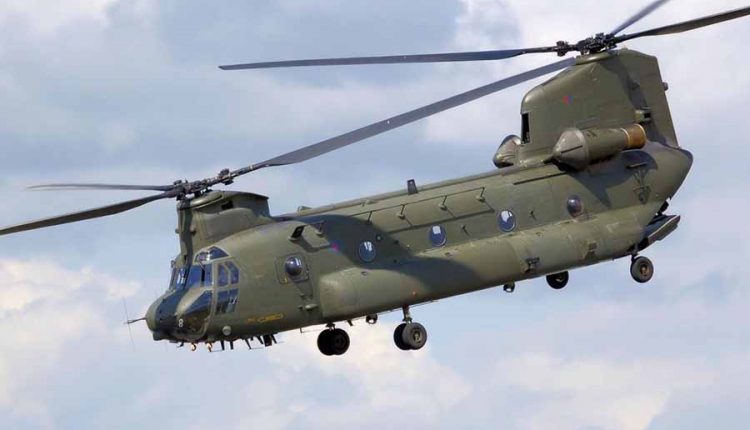 Russia responds to NATO manoeuvres with an air defence exercise

The military is holding an exercise in the annexed Crimea, and jets and helicopters have been relocated. It is Russia’s response to a NATO manoeuvre in the Black Sea.

The Russian military has launched an air defence exercise on the Crimean peninsula. To this end, around 20 fighter jets and helicopters and missile systems have been relocated, the Interfax agency reported, citing the Russian Black Sea Fleet.

With the exercise, Russia responds to Sea Breeze, an exercise between Ukraine and NATO that began on Monday. The annual manoeuvre in the Black Sea is to last two weeks. 5,000 soldiers from 32 countries, as well as around 30 warships and 40 aircraft, are involved. During arms control talks in Vienna, Russia denounced the “extent and aggressiveness”. Sea Breeze does not contribute to security in the region.

Britney makes herself heard: ‘Want to tell you a secret.’