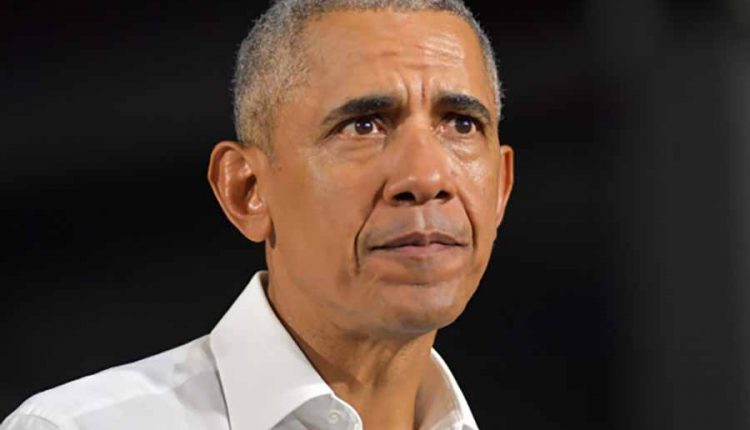 Former President Barack Obama’s 60th Birthday has not gone unnoticed. Obama threw a party at his home in Martha’s Vineyard, where stars came and went. Many of them also shared images via social media, which were removed not long after for privacy reasons.

John Legend and Chrissy Teigen, Dwayne Wade and Gabrielle Union, Steven Spielberg, Bradley Cooper, Don Cheadle, Ellen DeGeneres and Bradley Cooper were present. Rapper Trap Beckham performed, of which his manager TJ Chapman shared images on Instagram. It showed the 44th president of the United States dancing and partying. ‘This is the party of all parties! You’ve never seen Obama like this; this man is ON!’ according to TJ. This video was also removed from social media.

The party was entirely Hawaiian, where Obama was born and, after living in Indonesia for several years, also spent his teenage years. Guests were given necklaces made of flowers and wore Hawaiian shirts. They also received mouth caps, baseball caps and napkins with the logo ’44×60′; in other words, the 44th president turns 60.