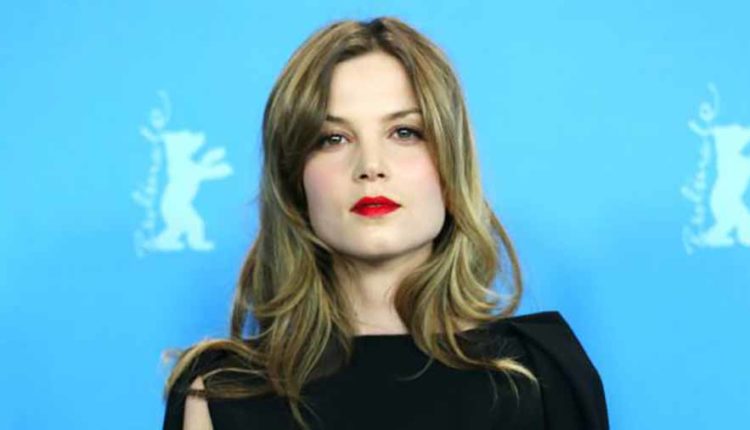 The Dutch actress Sylvia Hoeks plays the lead in a new, six-minute commercial made by director Ridley Scott. It is a short film about Turkish Airlines.

Hoeks plays in The Journey, as the title reads, a woman with a special assignment in Istanbul.

Her agent has confirmed a message about this in Turkish media. The film was recorded last fall. The Journey will premiere on Sunday during the Super Bowl, one of the most watched television programs of the year in the US.

Turkish Airlines is making a big difference because the airline is celebrating its 85th anniversary in 2019. The full version of The Journey comes online Sunday night.

It is for the 81-year-old Ridley Scott, known for big hits like Alien and Gladiator, for the initial time in about twenty years that he is running a commercial. Scott previously worked with Hoeks for Blade Runner 2049, a film he produced. Rumour has it that Hoeks will also play the leading role in his new thriller Queen & Country, although that news has not yet been confirmed.

Hoeks has made a name for itself in Hollywood in recent years. In addition to Blade Runner 2049, she also played an important role in The Girl in the Spider’s Web, the sequel to The Girl in the Dragon Tattoo. Soon she will play in a Belgian-American series about the Dutch actress Sylvia Kristel.