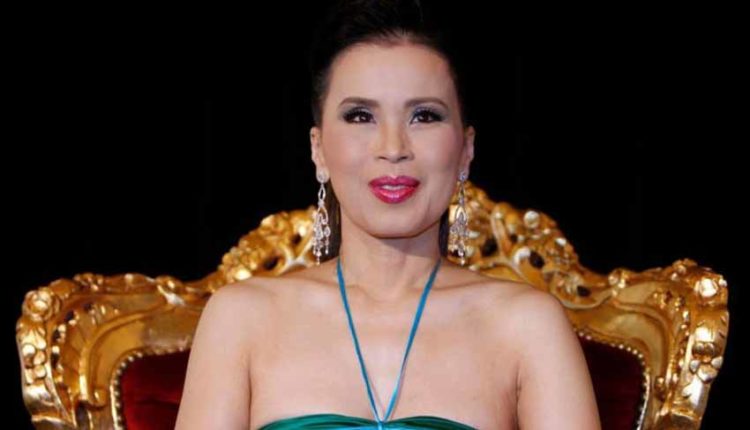 BANGKOK – The Thai princess Ubolratana has apologised for “causing problems” because she wanted to stand as a candidate in the elections for a new prime minister.

On Monday, the election committee cancelled her from the list. The committee stated that members of the royal house had to remain above politics.

With this, the committee joined King Maha Vajiralongkorn, the younger brother of the princess. He declared immediately after his sister’s candidacy that it was ‘inappropriate’ and unlawful.

For the first time after the army seized power in 2014 with a coup, Thailand holds free elections next month.

The princess wanted to support the party of the deposed former Prime Minister Thaksin Shinawatra. Her farmer puts a line there. He supports the military junta.