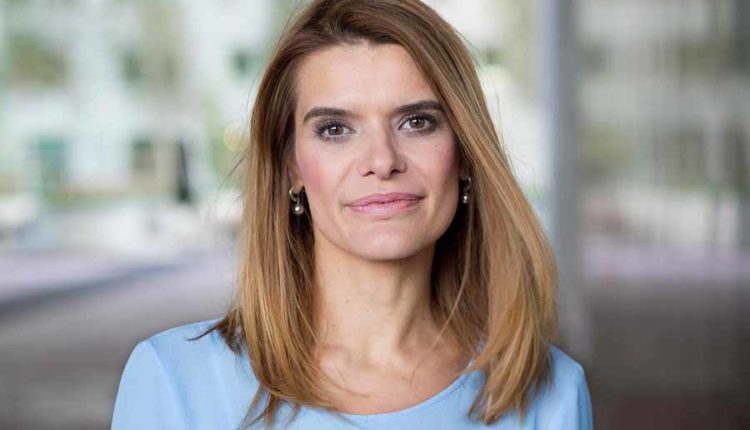 According to political commentator Frits Wester, a lot can be said about the story that State Secretary Barbara Visser tells about the cancellation of the relocation of the marine barracks to Vlissingen. “It is very easy for Visser to cancel the relocation in the shoes of the Marines,” Wester concludes in an analysis.

In 2012 the then Balkenende cabinet decided that the new marine barracks would be in Vlissingen. This put an end to an uncertain period for the corps, in which even the dissolution of the corps or merging with the Corps of Command Troops had been seriously discussed.

The new barracks should also largely end the fragmented housing of the corps. Four locations: Doorn, Rotterdam, Den Helder and Texel, were then also found to be too many, in addition to all external training sites, such as the De Harskamp shooting camp.