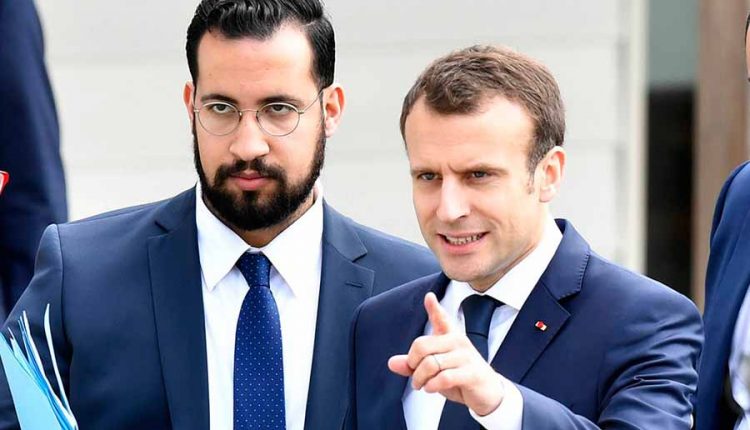 VMAs manage to get Justin Bieber to perform after 6…

The former confidante Macron is accused of brutally cracking down on two demonstrators in a street protest on May 1, 2018. He has worn a police helmet and a police armband, although he was not used as a law enforcement officer. The allegations became known through media reports. According to the investigators, Benalla later tried, among other things, to pull himself out of the affair with the help of his contacts with the prefecture.